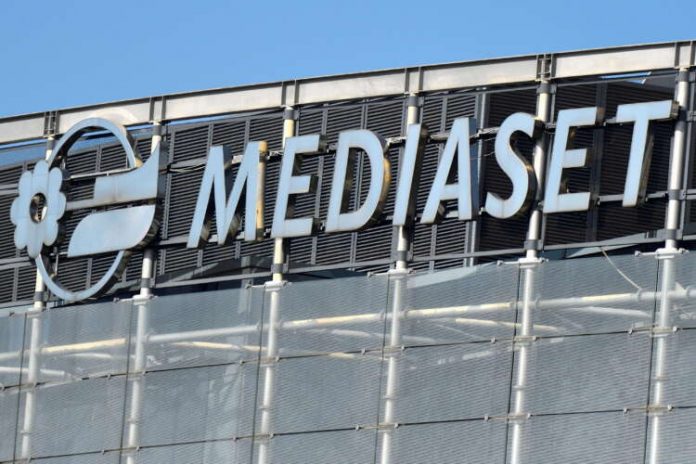 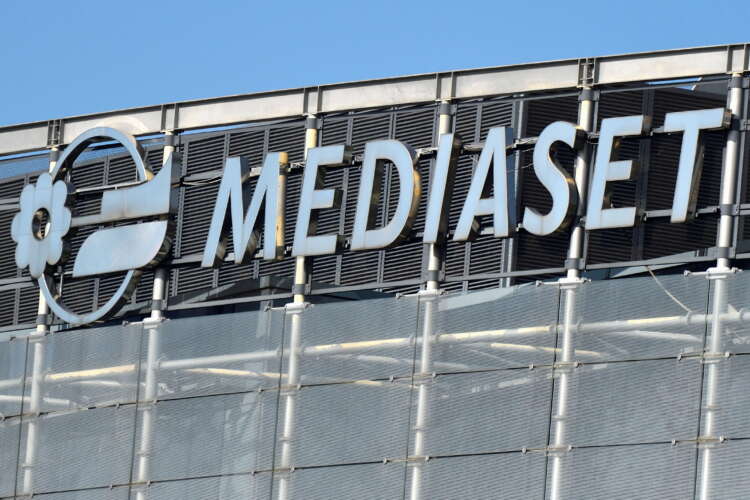 The TV group controlled by the family of former Prime Minister Silvio Berlusconi reiterated its forecast for a “marked strengthening” of earnings and net profit this year compared with the past two years.

Shares in the company were up 4.5% in morning trade, outperforming a little-changed Italian all-share index.

“The overall advertising outlook is positive and we are confident the last two months will not affect our progression,” the company’s advertising managing director, Matteo Cardani, told analysts in a conference call.

Domestic sales, which account for more than two thirds of overall revenue, rose to 1.39 billion euros from 1.18 billion euros a year earlier.

The broadcaster has recently moved its legal headquarters to the Netherlands as part of its strategy to pursue tie-ups with rivals in Europe, seen as the answer to challenges posed by online giants such as Netflix and Google.

Mediaset finance chief Marco Giordani did not provide updates on the group’s M&A plans ahead of a shareholder meeting this month to vote on a proposed dual-class share scheme that analysts have said could allow Berlusconi holding company Fininvest to structure future M&A deals without losing control of any combined entity.

Giordani did say that Mediaset remains a long-term investor in Germany’s Prosiebensat.1 Media, in which it holds a 24% stake. 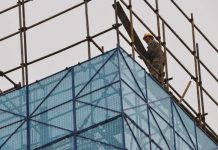 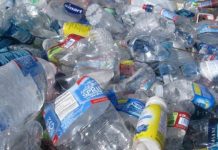 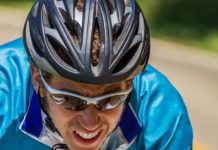 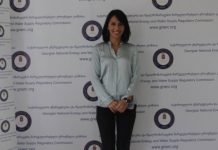